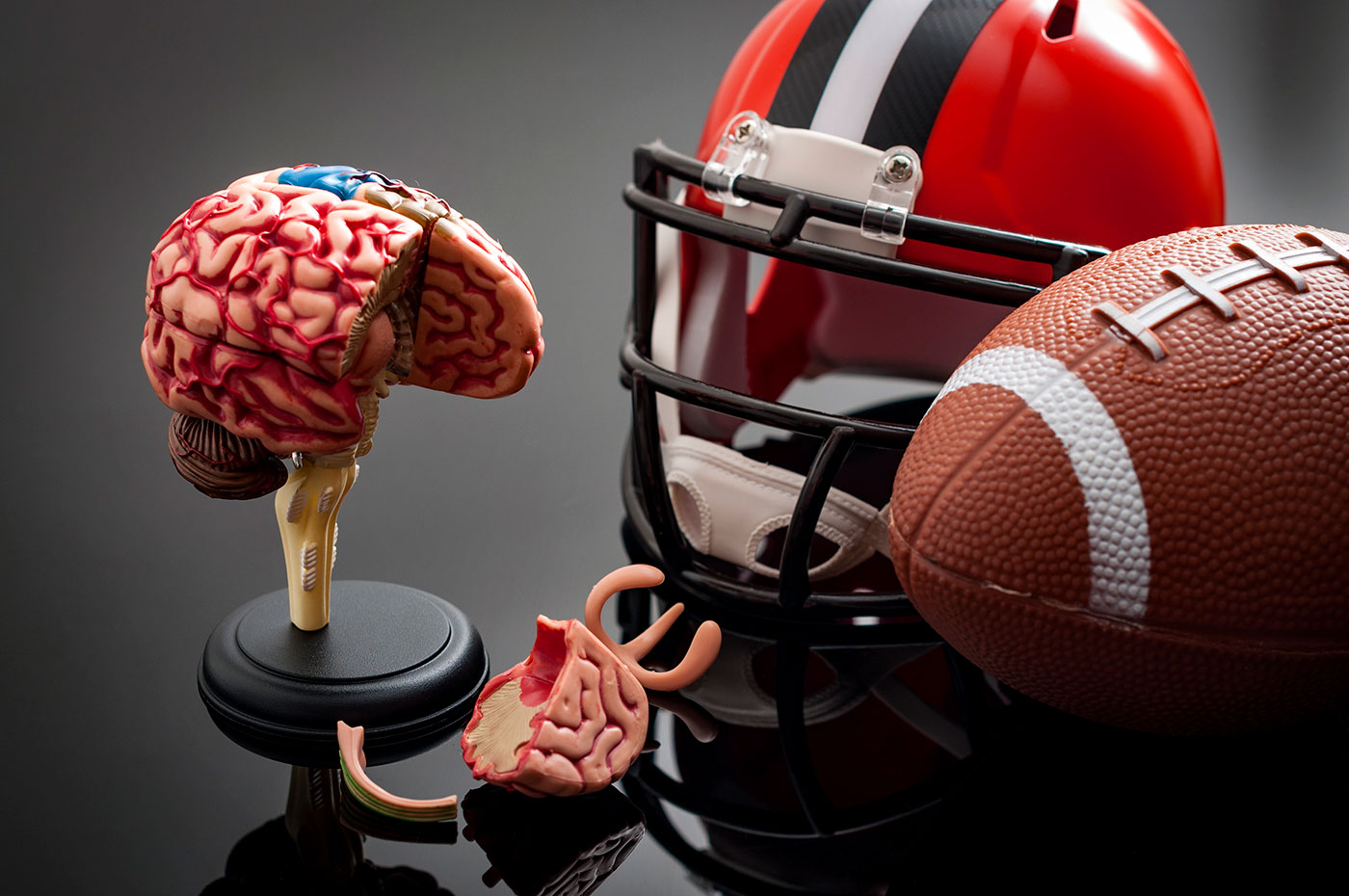 Since 1996 Dr. Frank Webbe, professor and neuropsychologist at Florida Tech, has been researching the unsuspected neuro-cognitive effects that may occur while playing sports, even when players follow “the rules.”  Because coaching youth soccer and refereeing soccer at all levels from U-6 to professional has occupied many years of his life, Dr. Webbe considers soccer to be "his" sport, and his research aims to help us understand some of the lesser known but important effects that soccer play can have on the brain. His research has found that soccer heading may temporarily cause negative effects, which has supported earlier research that has found a relationship between head trauma resulting from ball-heading and reduced neurocognitive performance.

Webbe and his assistants have collected full neurocognitive baseline information as well as playing and demographic histories on about 100 elite boy and girl soccer players (age 9-14). They employ direct observation of competitive games to gather information on heading and head incidents. Thus far, they find that the overall frequency of heading behavior is lower than expected and much less than observed with adolescent and adult players. Moreover, intense heading events occur very infrequently, although they tend to occur reliably in a small subset of players. There are not yet enough observations to make firm conclusions about youth heading and cognitive outcomes. It has been noted, however, that children report headache and dizziness from heading the ball about 50% of the time, which is much greater than reported in studies of adolescents and adults. (Headache and dizziness are two hallmark symptoms of concussion, but also occur very commonly in non-concussed people.) As the sample size increases over the next three years, the project will provide definitive information on the questions of heading and concussions in youth soccer.